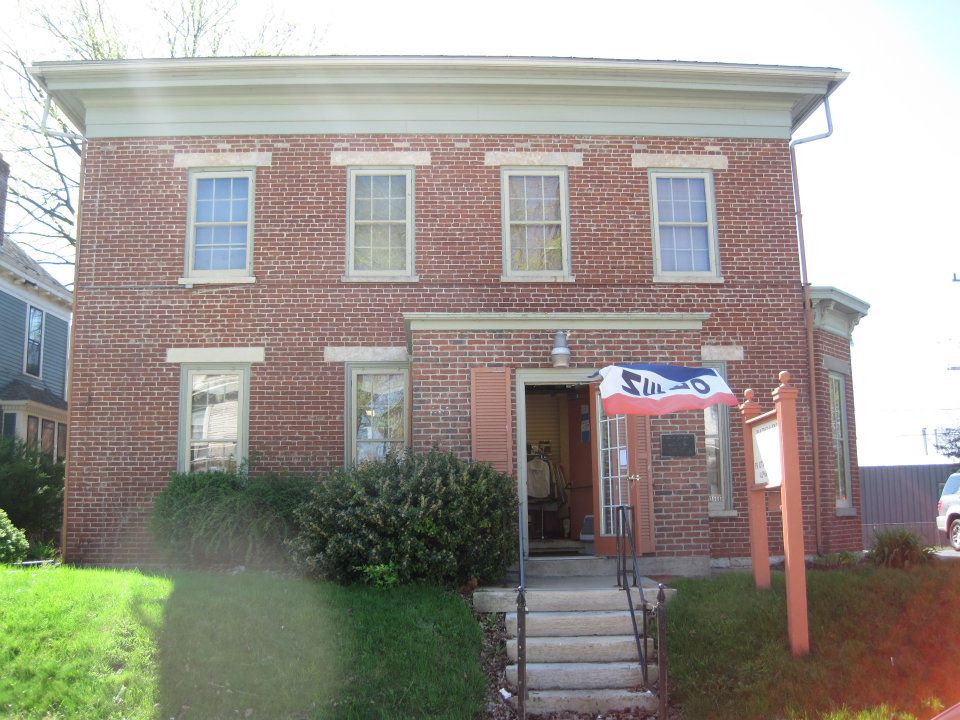 Opened in 1962, the Bargain Box is a shop that provides quality merchandise—from clothing to toys to housewares, books, and linens—at reasonable prices to the general public. Open four days per week, from August through May, the Bargain Box is operated through volunteer hours of Alpha Chapter members.

The original Bargain Box was at the corner of Council and Howard streets. After two moves, the Box settled into its current location in 1974, the former Adam Wolfe residence at 607 East Charles Street which had previously housed the Psi Iota Xi Day Nursery.